American Data Network (ADN) has developed a set of straightforward tipsheets aimed at helping clinicians understand the defining criteria and suggested treatment protocols for Severe Sepsis and Septic Shock. These handy tipsheets can be downloaded, printed, laminated and posted for quick reference by hospital staff.

As of October 1, hospitals participating in the CMS Inpatient Quality Reporting Program are now collecting data on a new core measure related to severe sepsis and septic shock. Because the Severe Sepsis/Septic Shock Early Management Bundle or SEP-1 has the potential to save lives and decrease hospital length-of-stay, ADN created a set of tools that hospitals can use to help standardize sepsis protocols successfully facility wide.

To download these valuable free resources, made available by ADN for use in your facility, click on each tipsheet title: Severe Sepsis Tipsheet  and Septic Shock Tipsheet. 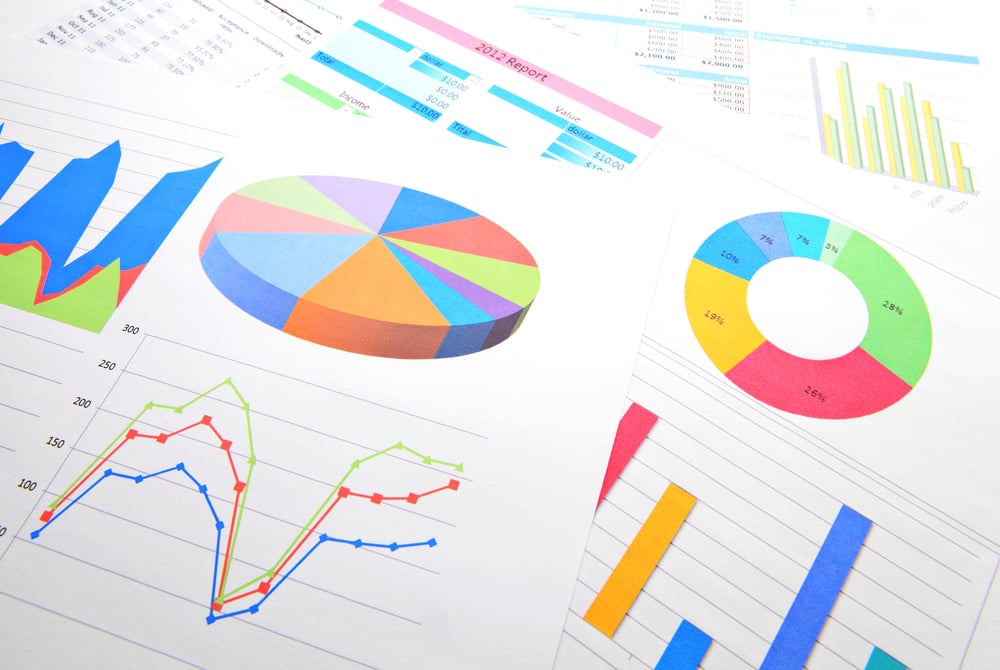 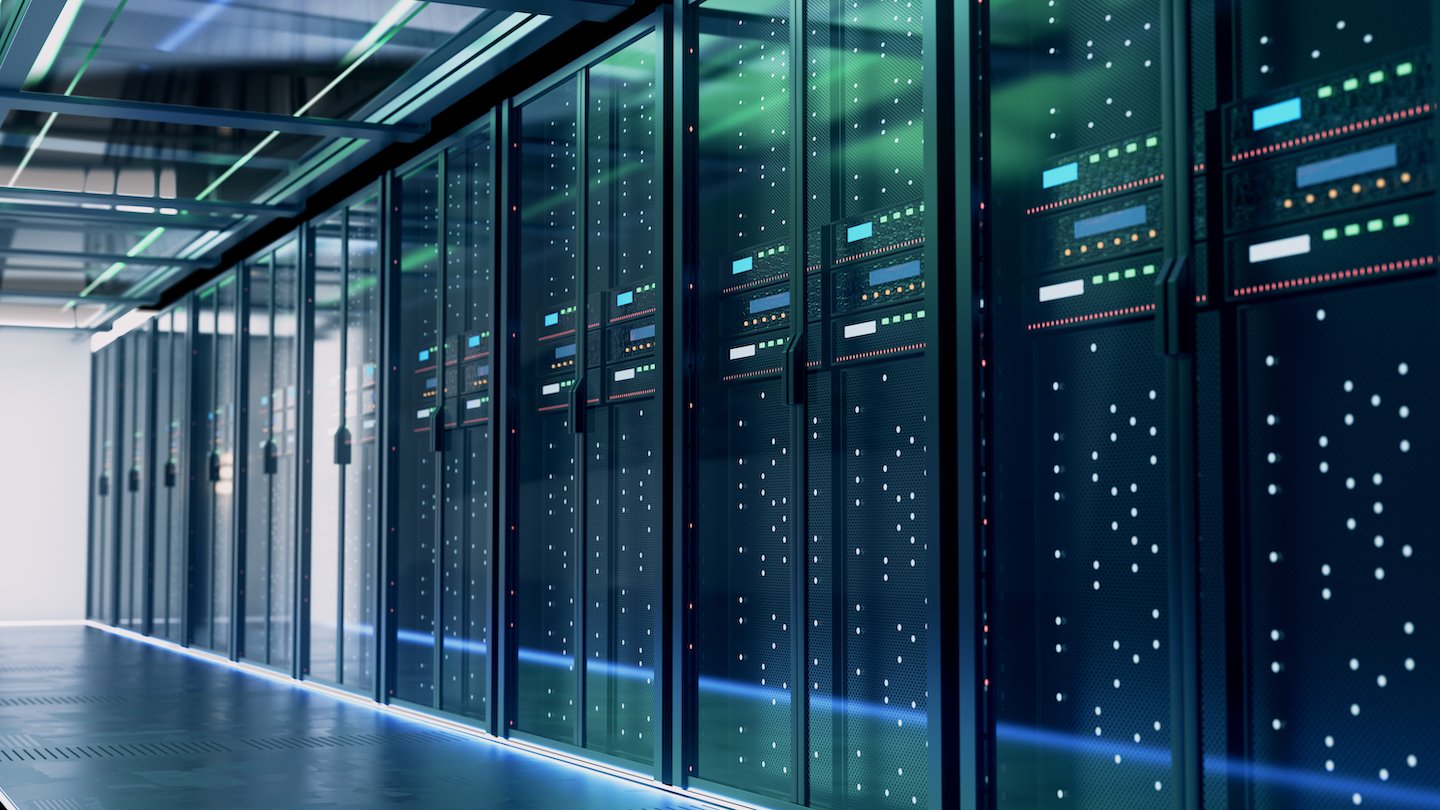 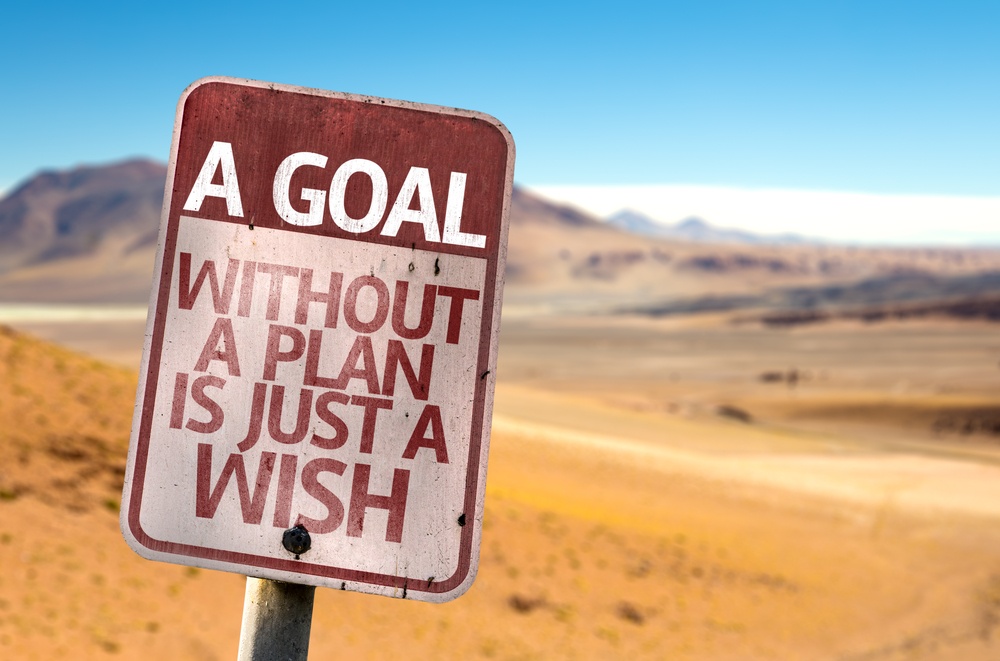